Archaeological excavations have rarely documented the birth and development of religious Islamic architecture in the Hijāz (al-Rabadhah, al-Mabiyyat); none had in the Najd. In this respect, the fieldwork conducted by the Saudi-French archaeological Mission in the oasis of al-Kharj (Central Arabia) filled this gap by discovering and excavating the Great Mosque at al-Yamāma —ancient Jaw al-Khaḍārim, capital city of al-Yamāma region.

The 5-year-long project revealed a Late Islamic mosque (16th-18th cent. AD). Soundings and a careful examination of its floor proved it to be laid upon an Early Islamic mosque (8th-10th cent. AD), itself built over pre-Islamic dwellings.

The stratigraphic sequence, architectural analysis, material study and AMS radiocarbon datings at al-Yamāma enlighten the early development and evolution of Islamic religious architecture in the Najd. They also reveal a long chronological sequence of occupation on a Central Arabian site (5th cent. BC – 18th cent. AD) and its hiatus, thus raising once again the question of a regional decline at the end of the pre-Islamic period and in the Middle Islamic period.

Therefore, the purpose of this paper is twofold: 1/ present the results of this work; 2/ replace these within the frame of the development of Islamic religious architecture and that of the regional occupation in the long term. 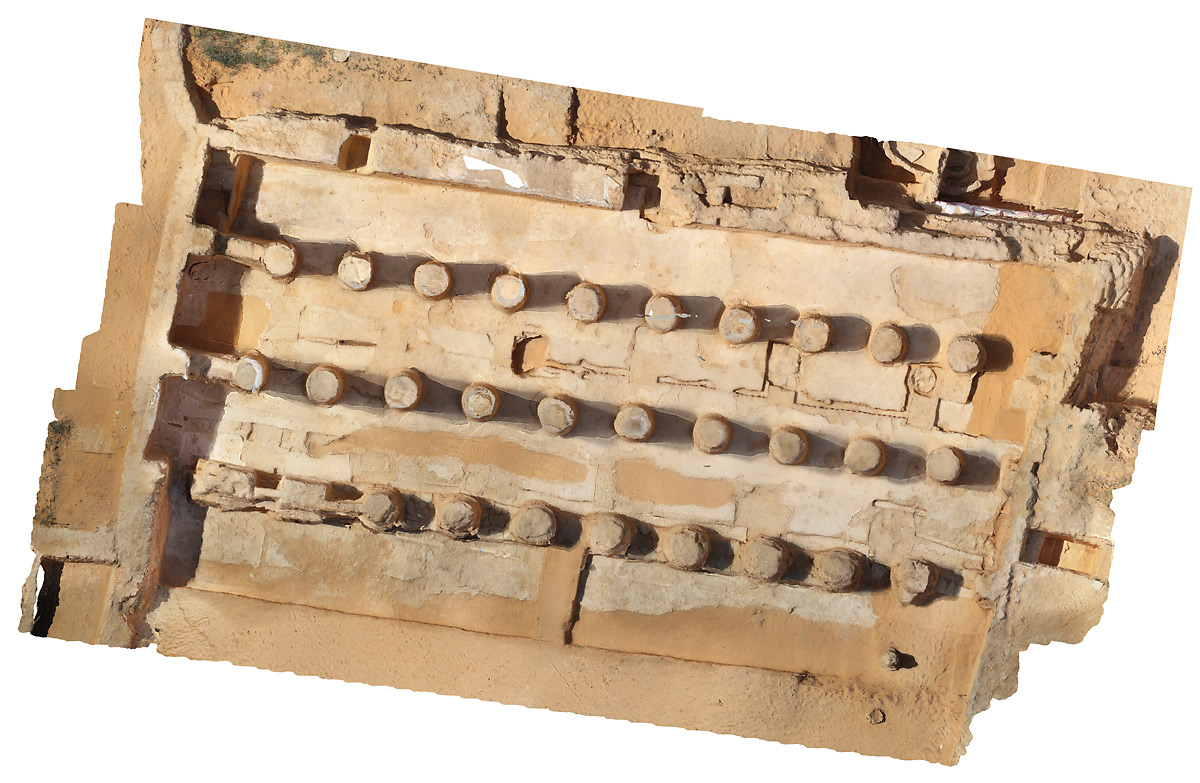 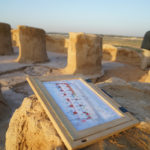 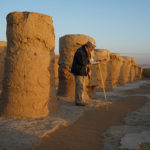 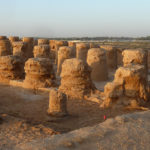